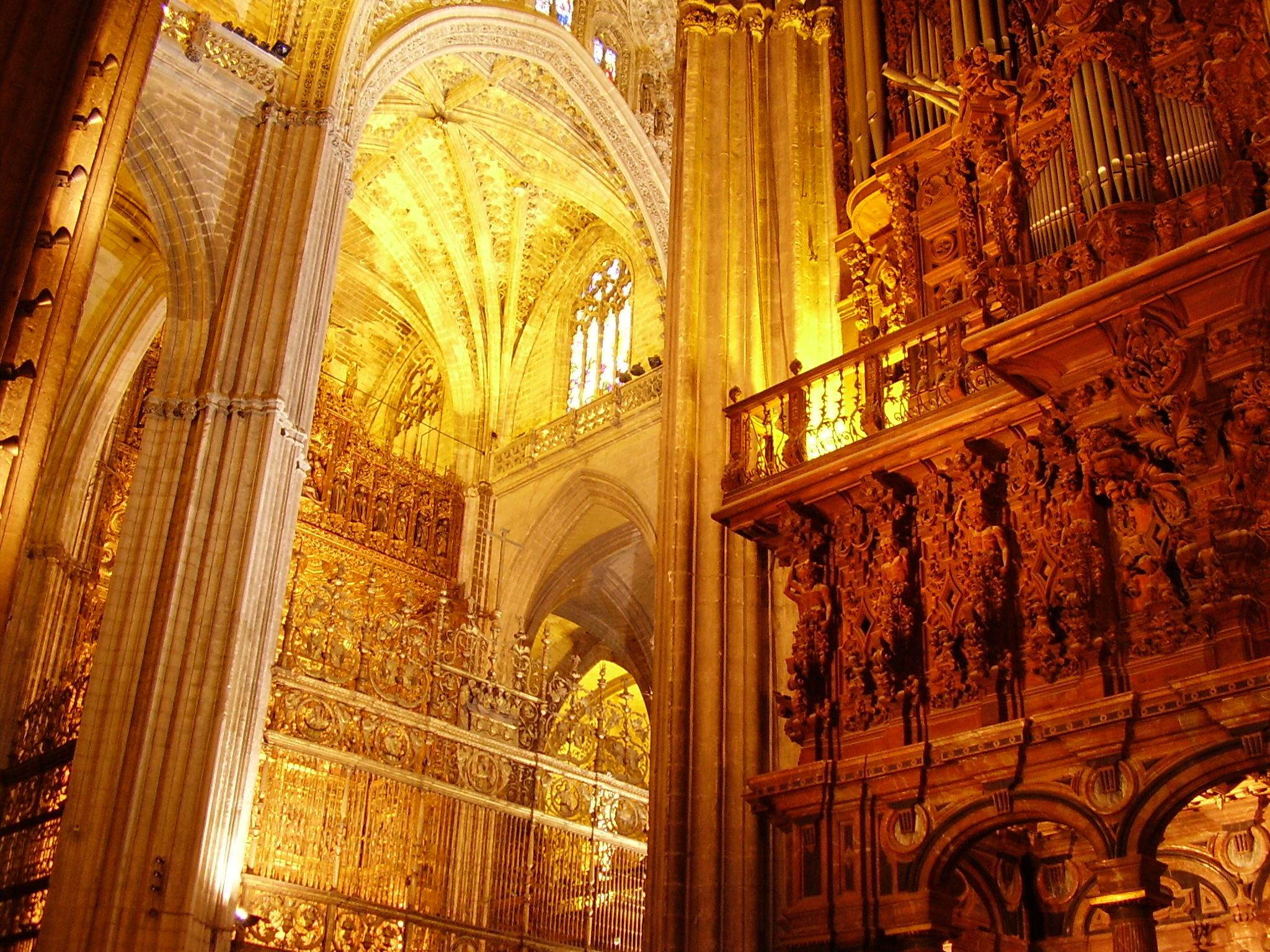 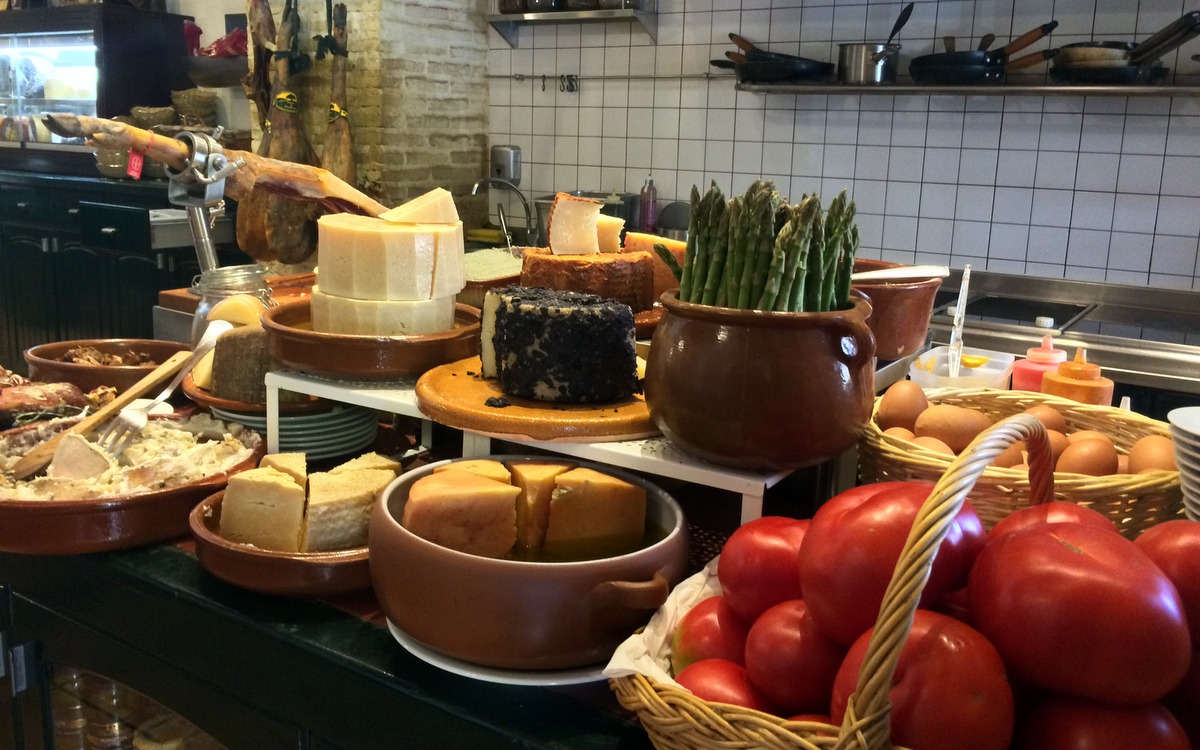 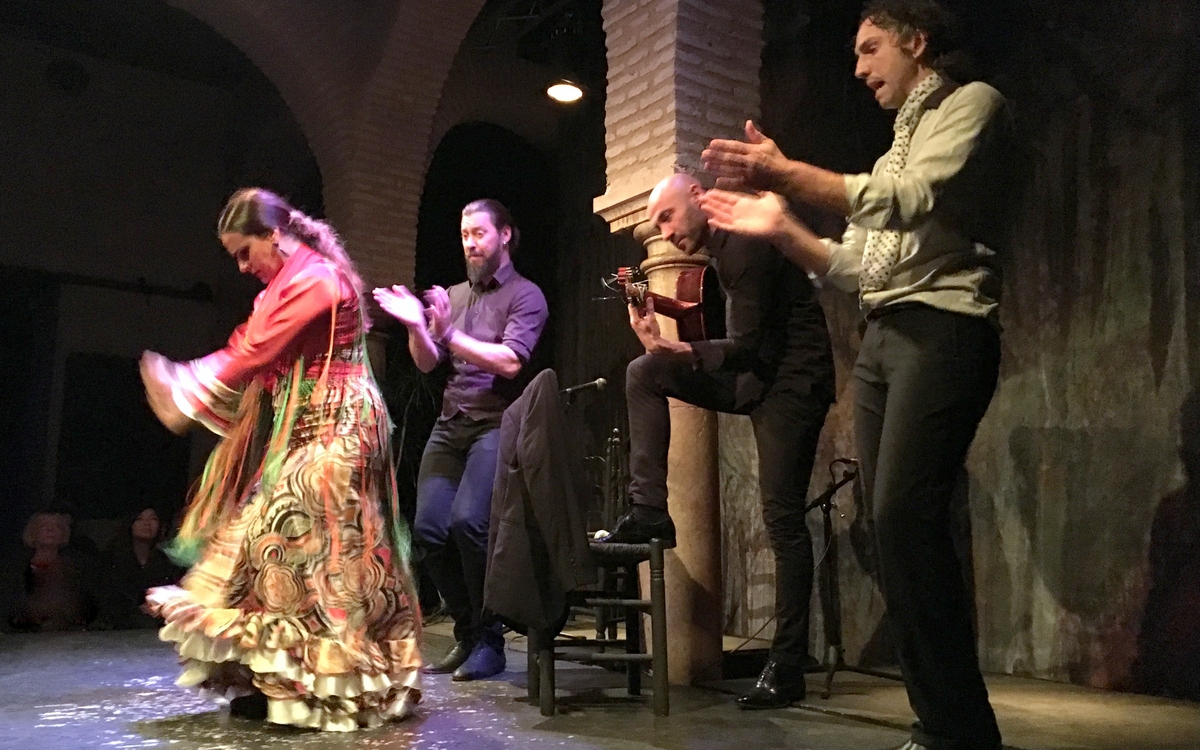 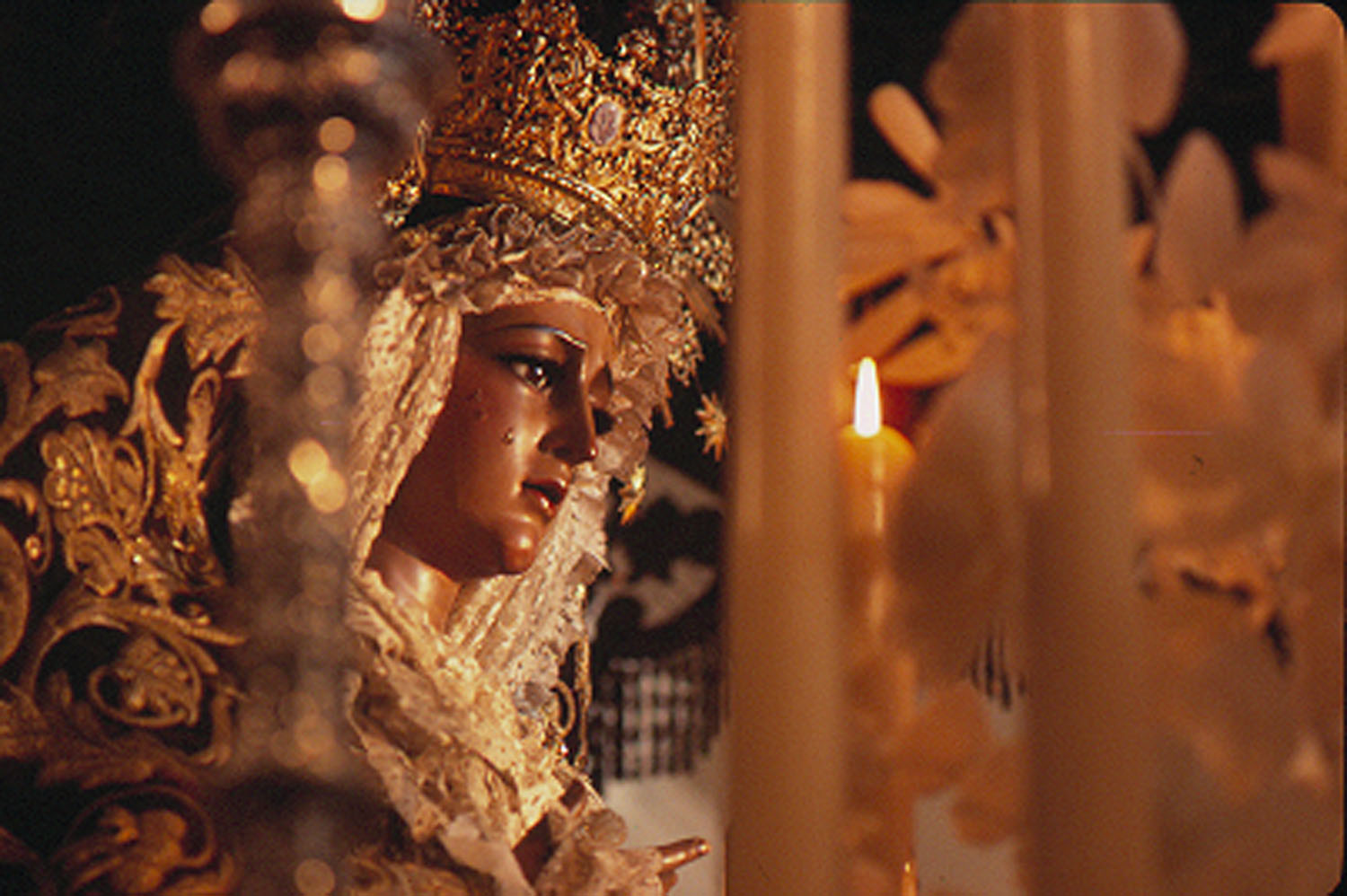 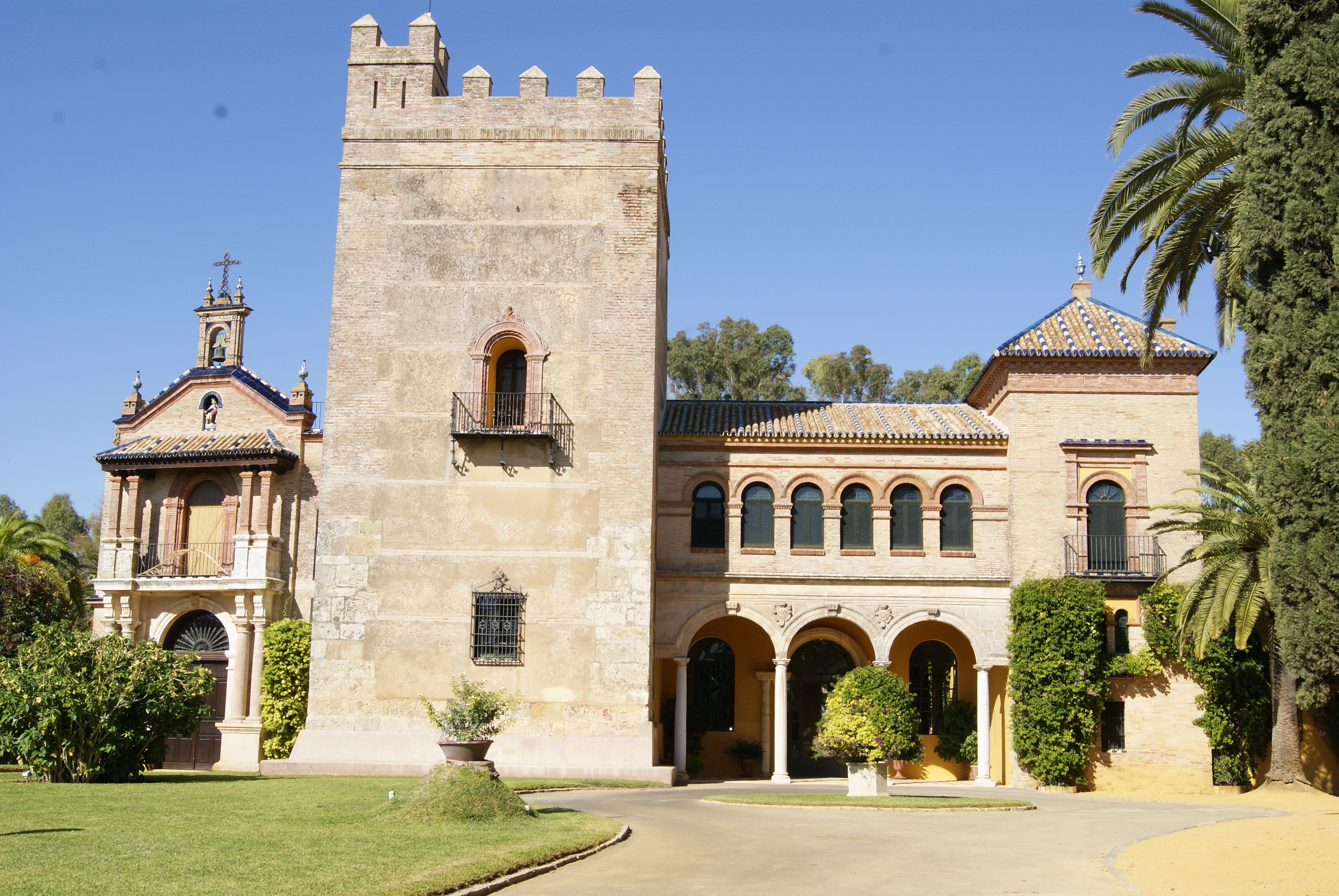 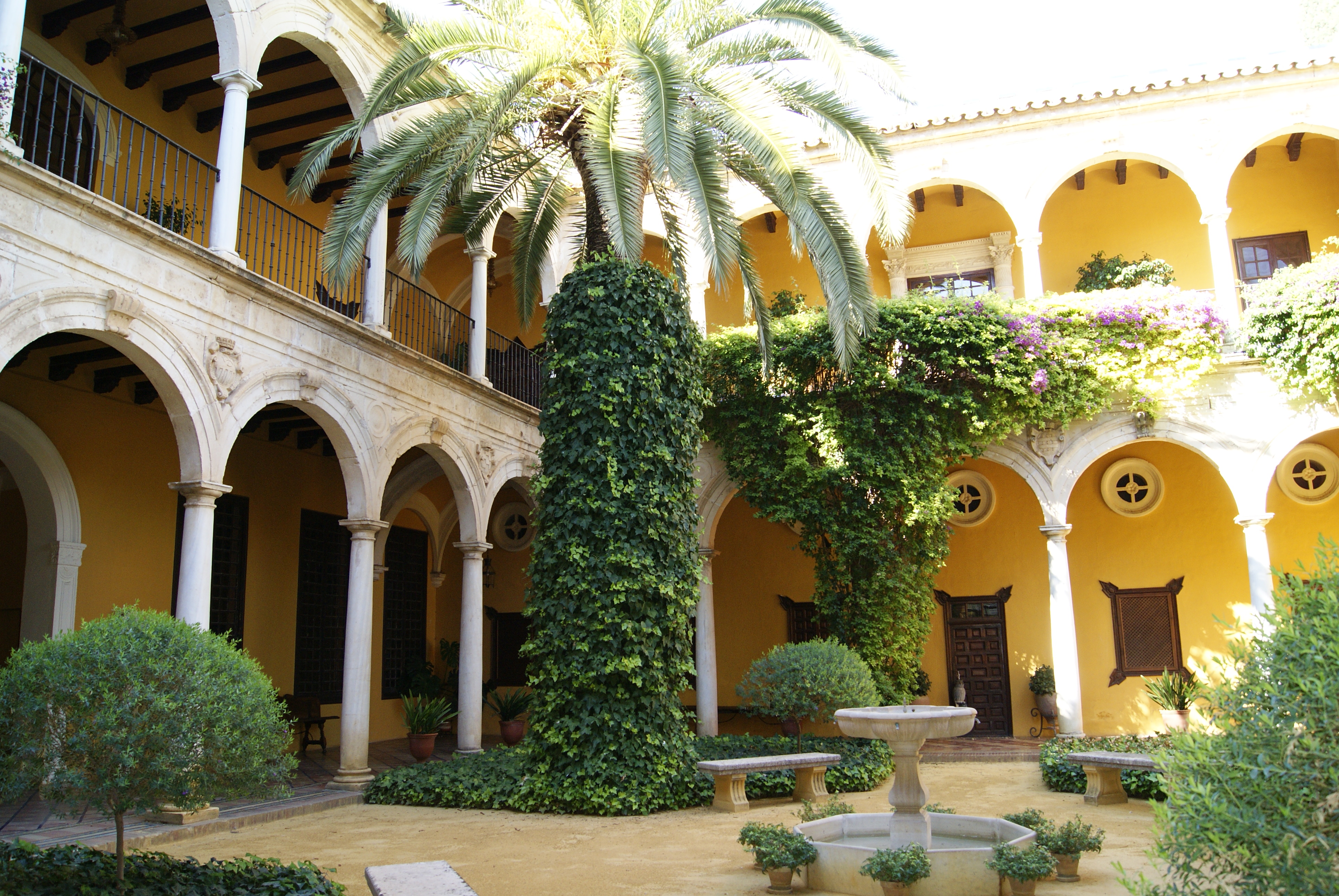 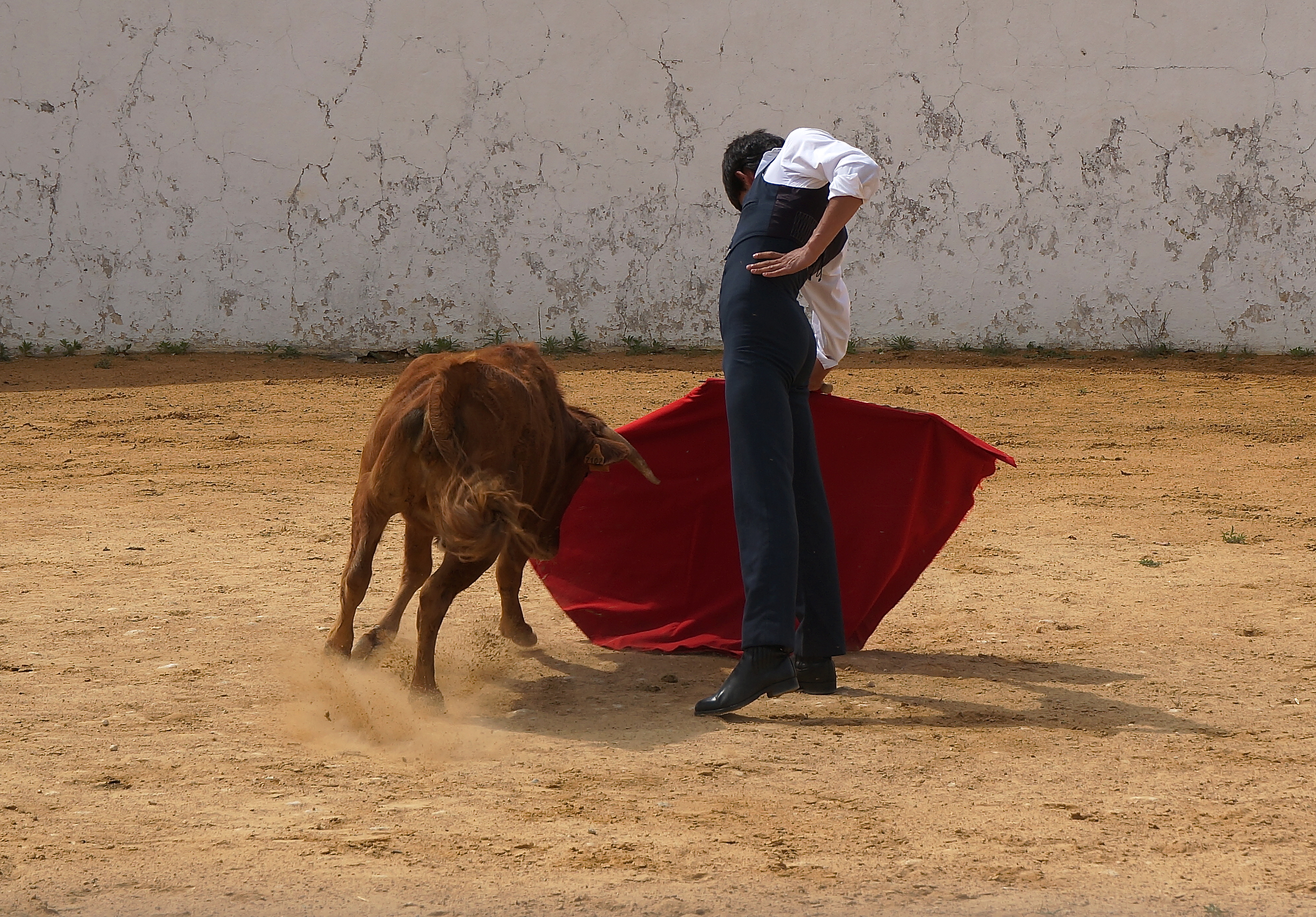 Capital of Andalusia; on the banks of the Guadalquivir river is this beautiful city, the origins of which are lost in time, maybe three thousand years old.

Sevilla has been Roman, Visigoth, Muslim and Christian, along with being a major port where sea and land routes converge.

Today Sevilla welcomes us with a pleasant climate, the joy of its people, the April Fair, Holy Week, gastronomy, singing, dancing, and a rich and admirable cultural heritage.

We will be your client´s hosts in this magnificent city, and design a program just for them, according to their ,interests, tastes, length and purpose of their visit.
Culturally we will open doors closed to the public to tell them the story of the city in an original and fascinating way; the most interesting museums, the oldest and most impressive churches, the most representative monuments, the most important antique shops, residential palaces closed to the public … and all this accompanied by the best guides.

Holy Week and the Fair, two of the most important events for Sevilla. We’ll take your clients inside them: the traditions, the how and why of dressing correctly, where to go, who to be with …. just as if you were another Sevillano.

We will have tapas, accompanied by the best experts in the field, and in the most legendary and exquisite bars; we will cook Andalusian dishes, paired with the best craft beers. We will introduce you to the varieties of sherry, how many there are and how to differentiate between them, and what to eat with each of them…

We know the origins of flamenco, its different forms, and we will live it in the first person, with real artists in non-tourist bars.

The best accommodation, selected for them based on what they require, will be from a small boutique hotel in the Barrio de Santa Cruz, to a five-star luxury hotel in the best location, service and amenities that you can imagine, and a wonderful private suite with views of the Alcazar Gardens.

Rides in horse-drawn carriages, by bicycle, in an old boat on the Guadalquivir … ..we will show them Sevilla a thousand and one different ways.

And if you fall in love and decide to extend your stay, around Hispalis (as the Romans called Sevilla) we have a thousand wonders to discover: bull ranches, the Roman city of Italica, Carmona, its churches and palaces, the villages of the North Sierra, such as Cazalla de la Sierra (summer retreat of Philip V and his court) and magnificent golf courses.