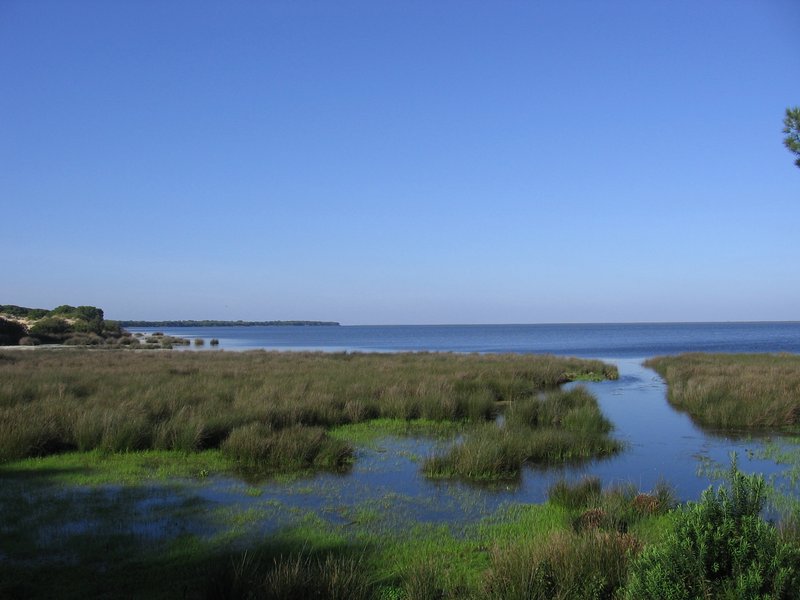 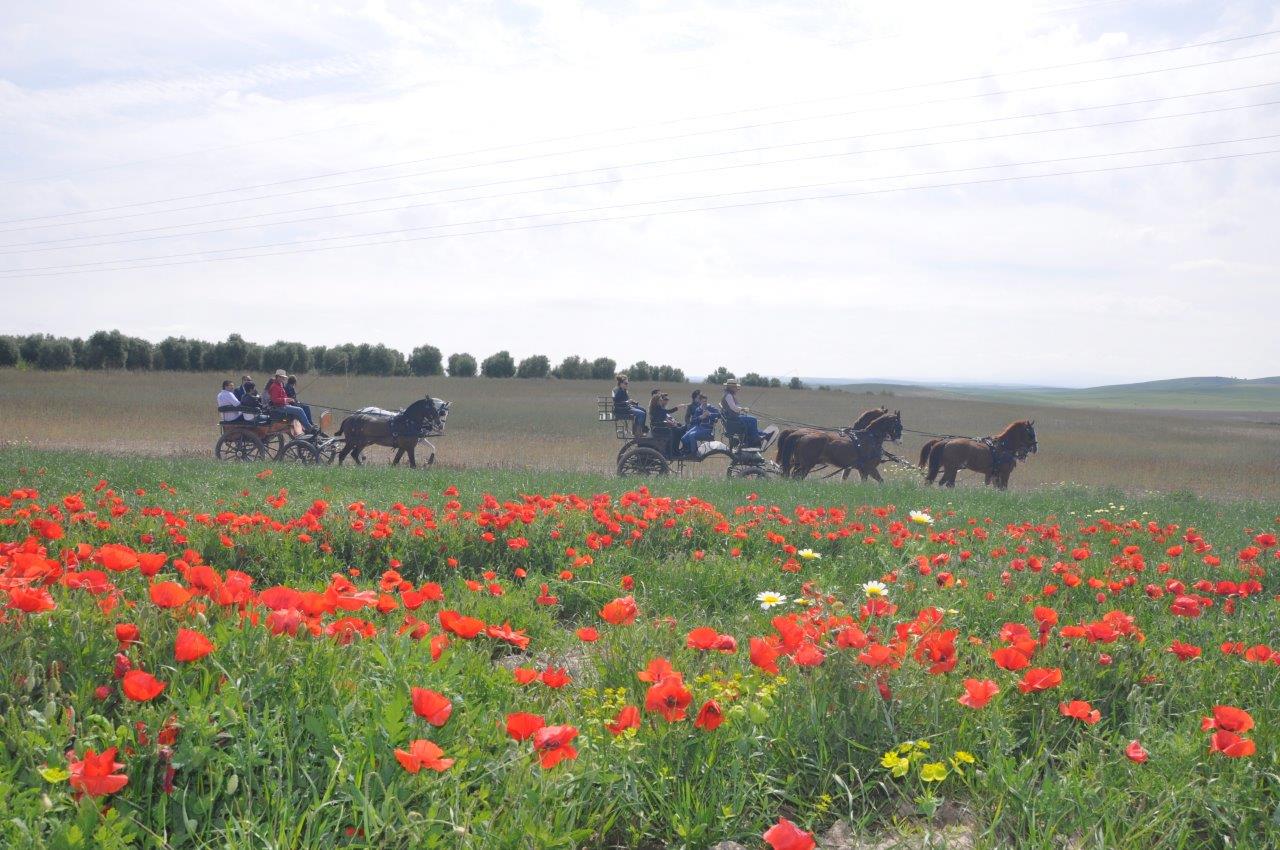 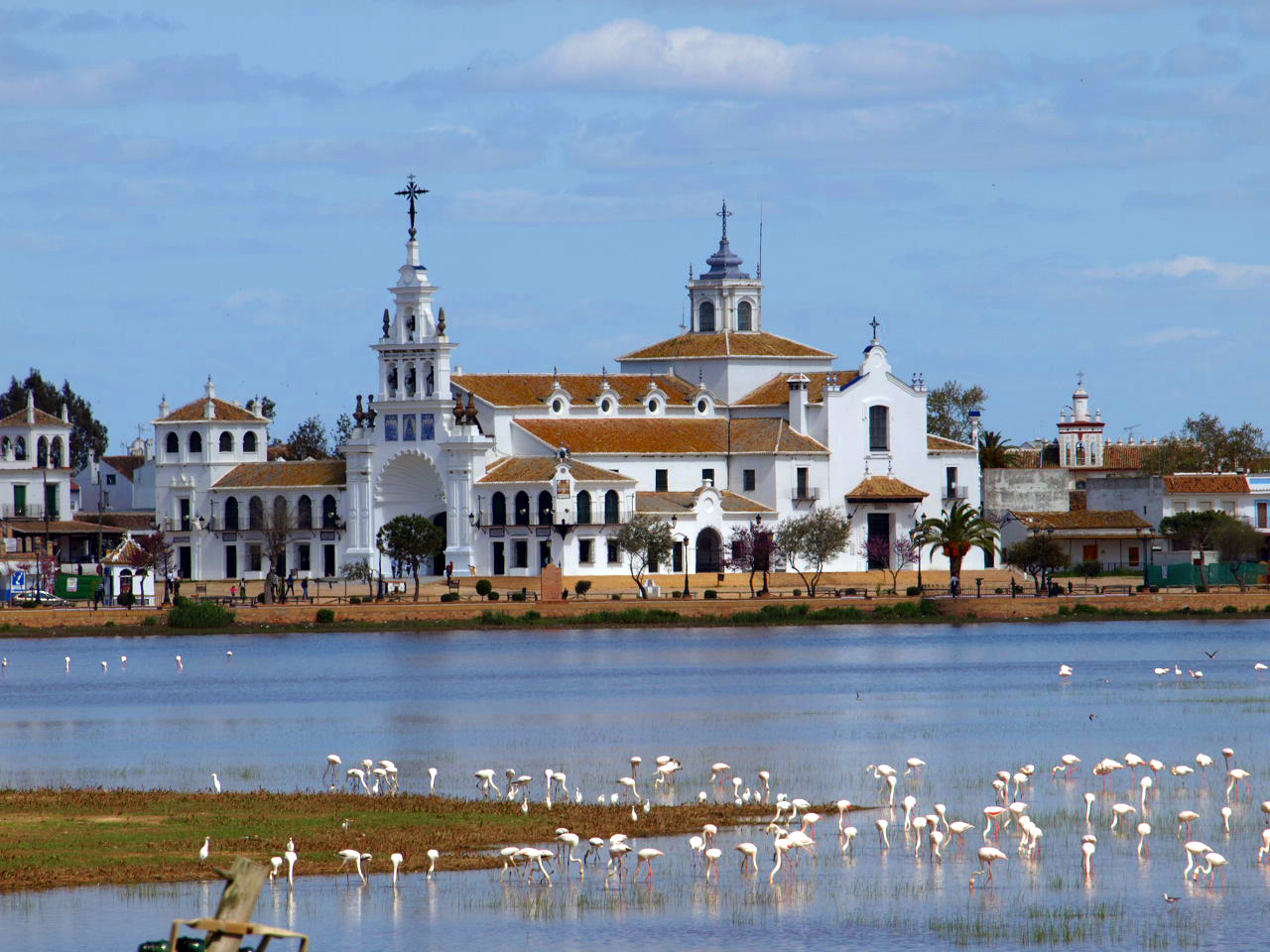 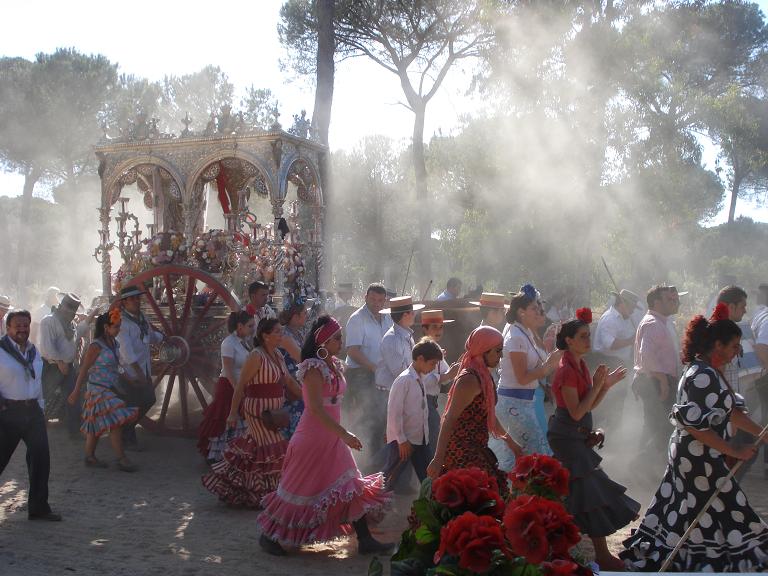 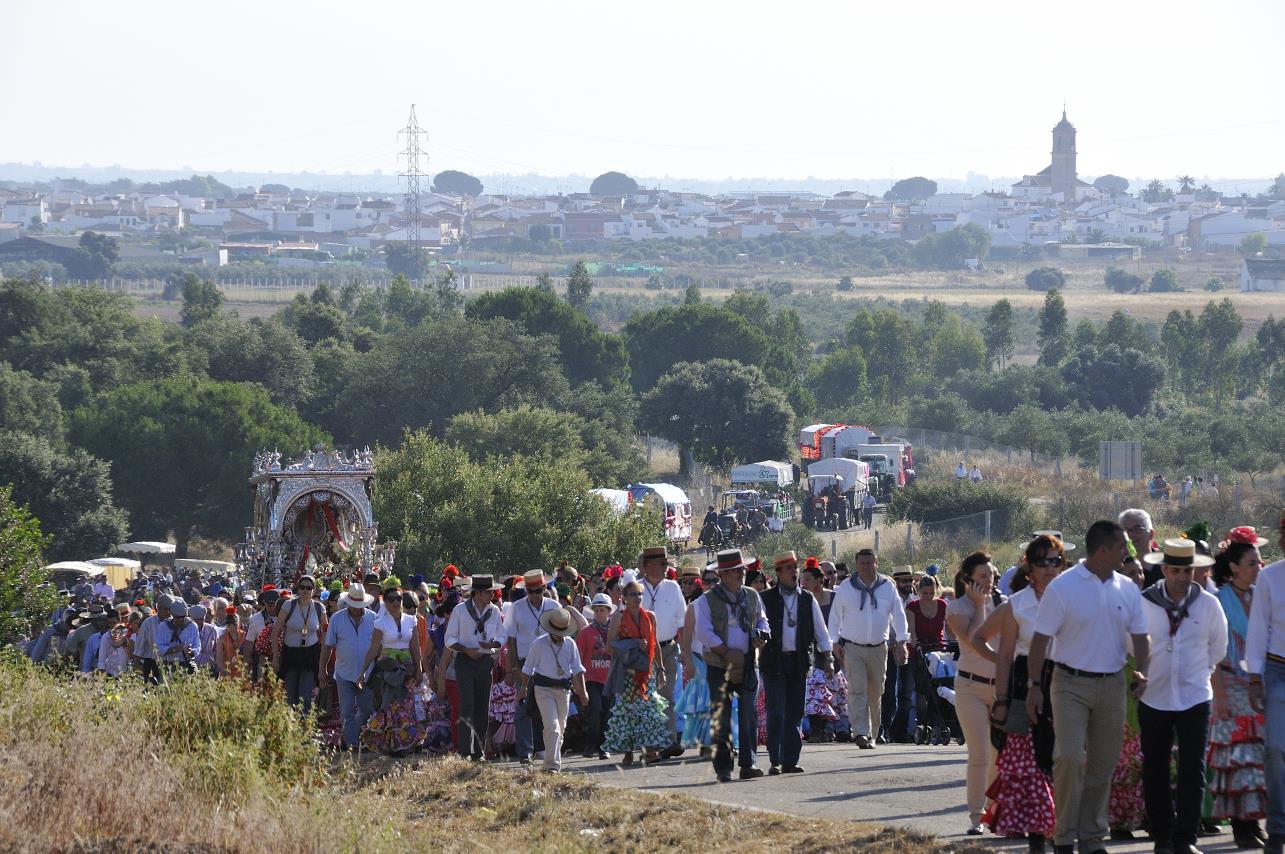 This whole province of seafaring tradition was founded by Phoenicians and Tartessos. From the port of Palos de la Frontera, in 1492, the first expedition of Columbus sailed for the New World.

One third of its territory is a protected natural area, which gives us an idea of how rich is the province, with its magnificent beaches and national parks.

Your clients will get to know Huelva thoroughly, starting with the Sierra de Aracena, where the wild Iberian pigs from which the famous ham is made, roam freely; they will see how they live, the process of preparation, and then taste the ham. Also interesting in the Sierra de Aracena are their villages: The Almohad Castle of Aracena, beneath which is the cave of wonders. Linares de la Sierra is a typical mountain village, situated in a deep valley. Almonaster La Real is an ancient village of the Arab era, with its impressive walls and castle ……

We will visit small cheese makers where they will learn to make artisan goats’ cheese with their own hands.

The famous Doñana Park: we can cross it on horseback, in 4×4 vehicles, or by horse-drawn carriage. Another appealing option is to go by bycicle and cross the river at Sanlucar de Barrameda, where the best seafood in Andalusia can be found.

The El Rocio pilgrimage that every year takes place between May and June. We offer the opportunity to live as a typical rociero, organising your horse carriages, men and womens’ flamenco gear …. If they want a more relaxed agenda, we can do the Rocio itinerary at any other time of year, following the same route through pine forests, and crossing the sands of Doñana, to reach the shrine of the Virgen del Rocio.