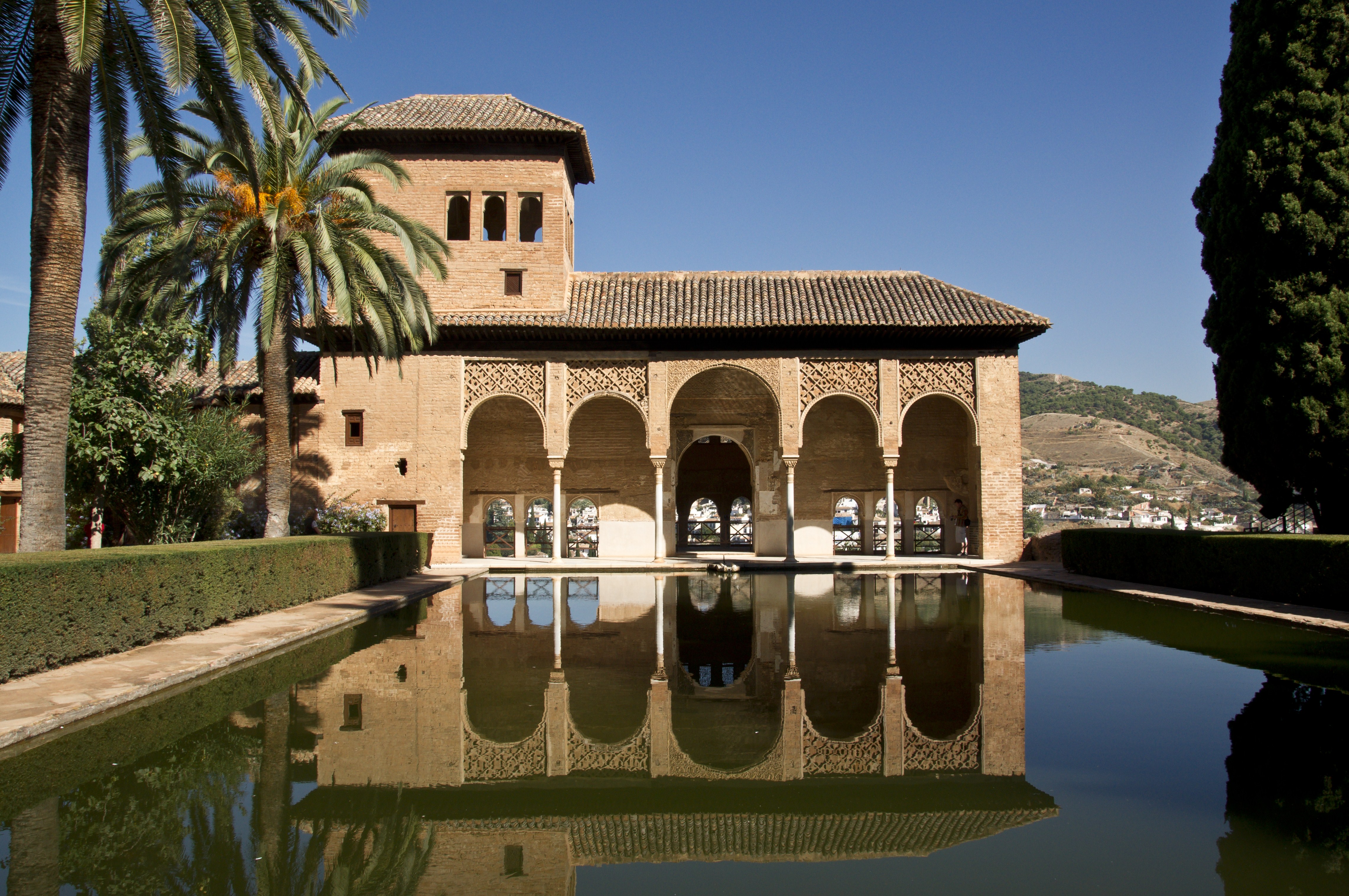 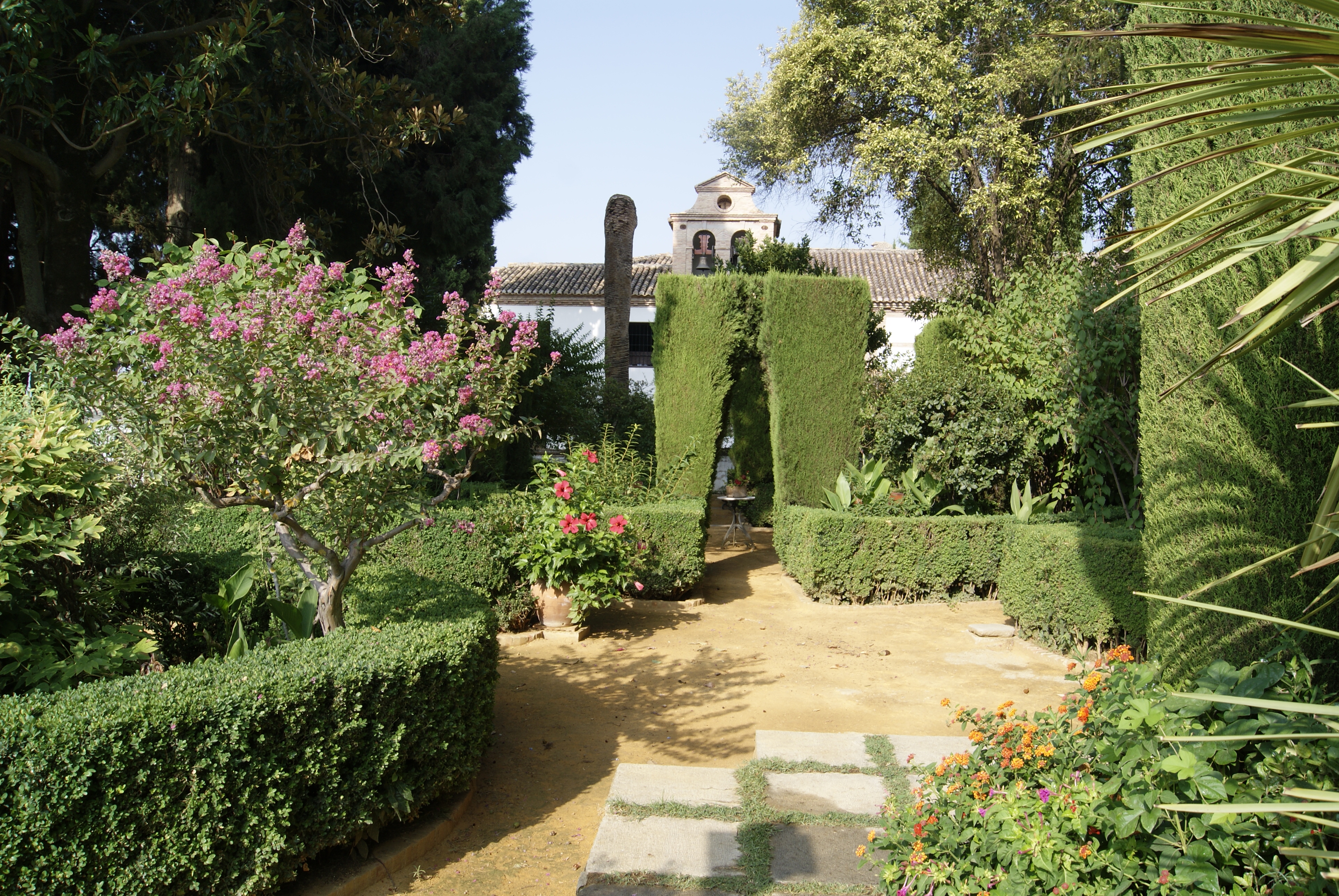 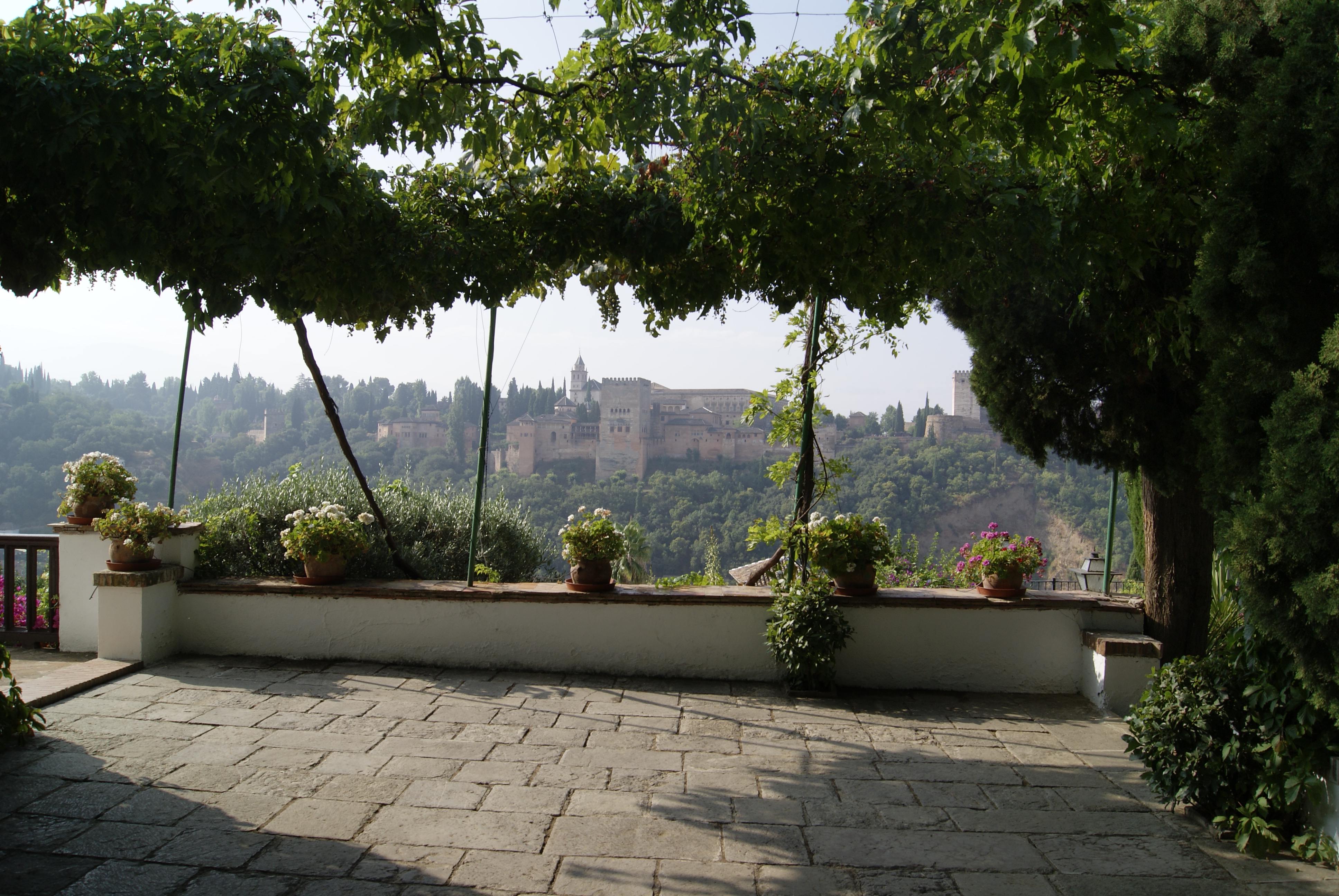 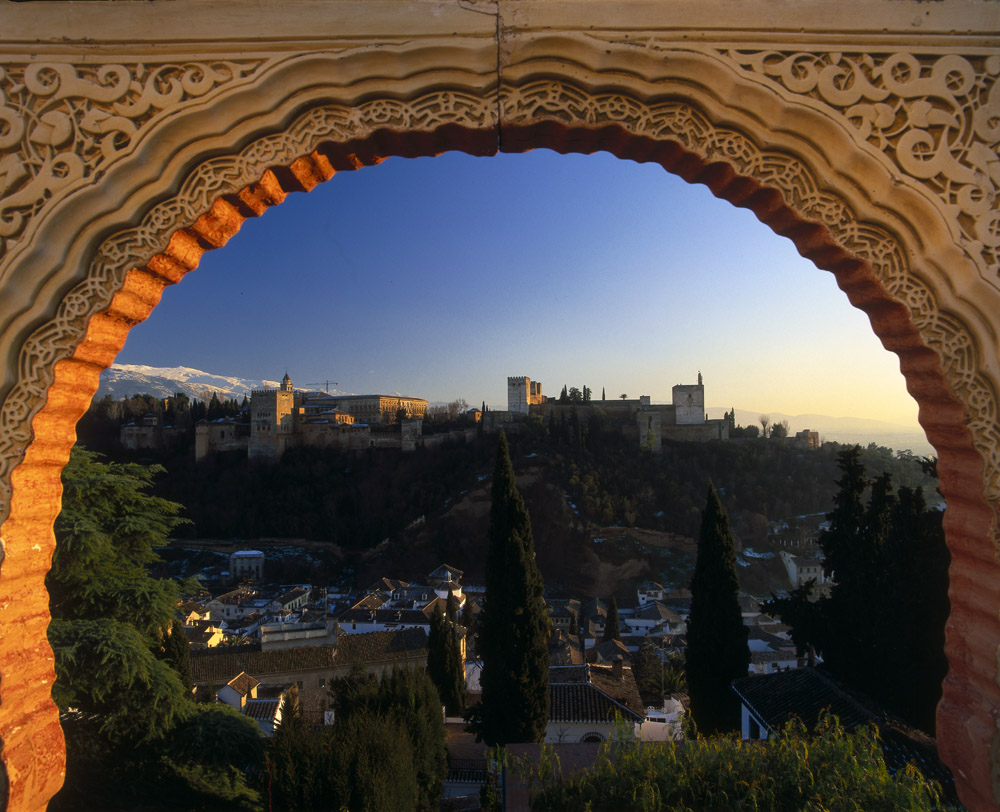 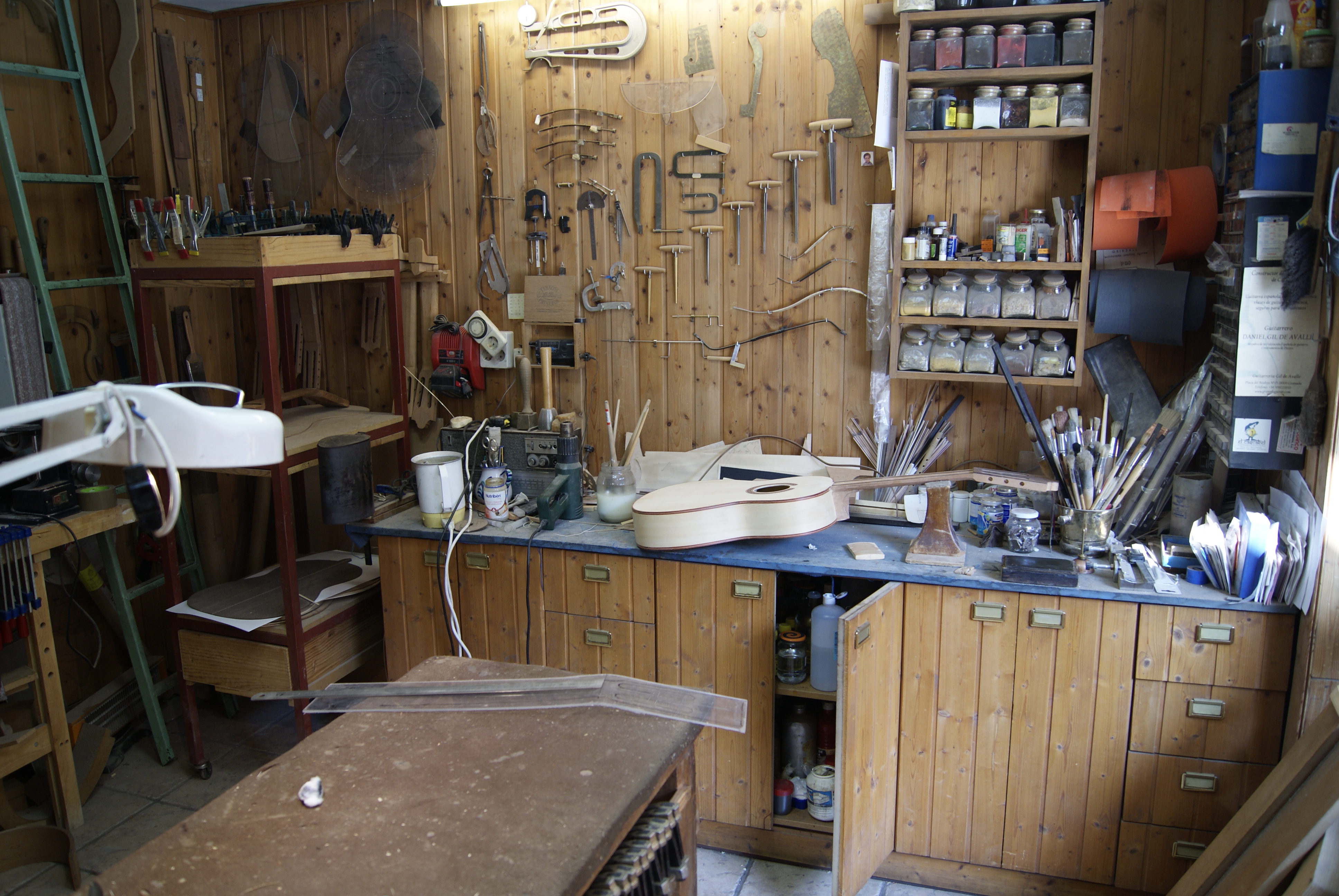 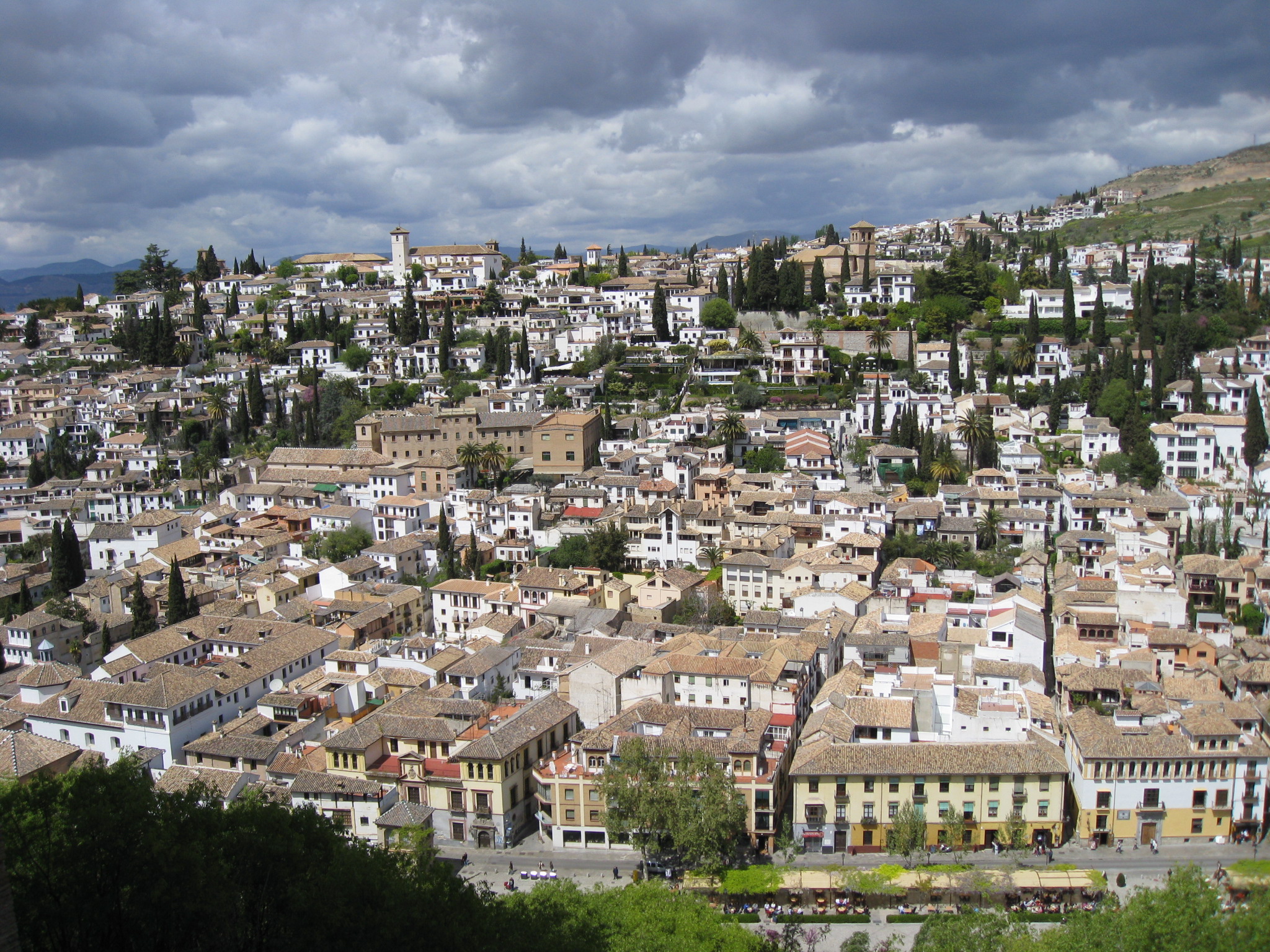 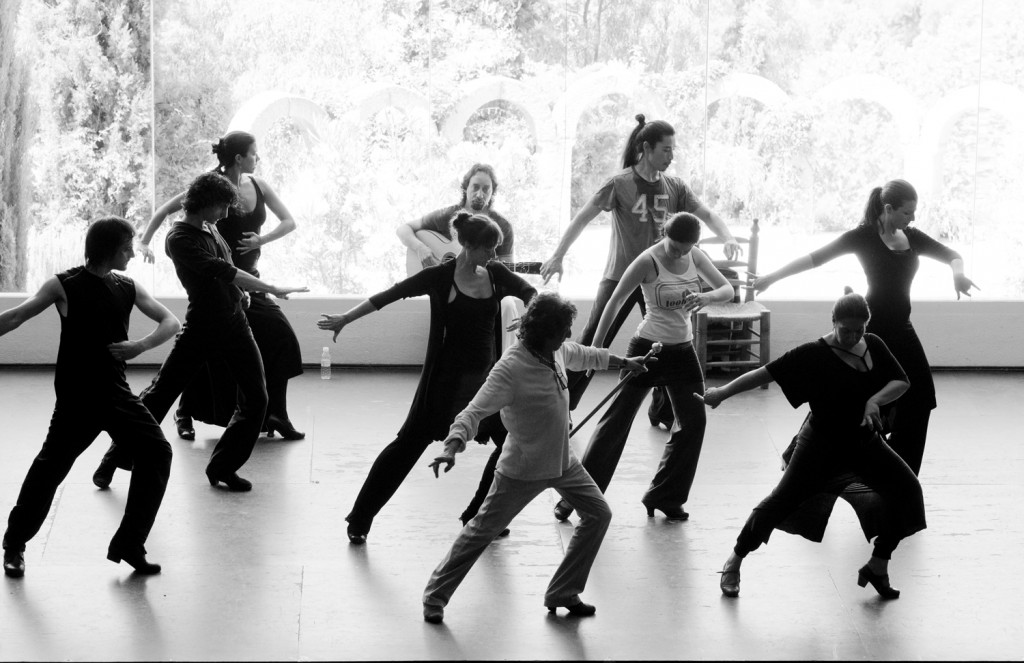 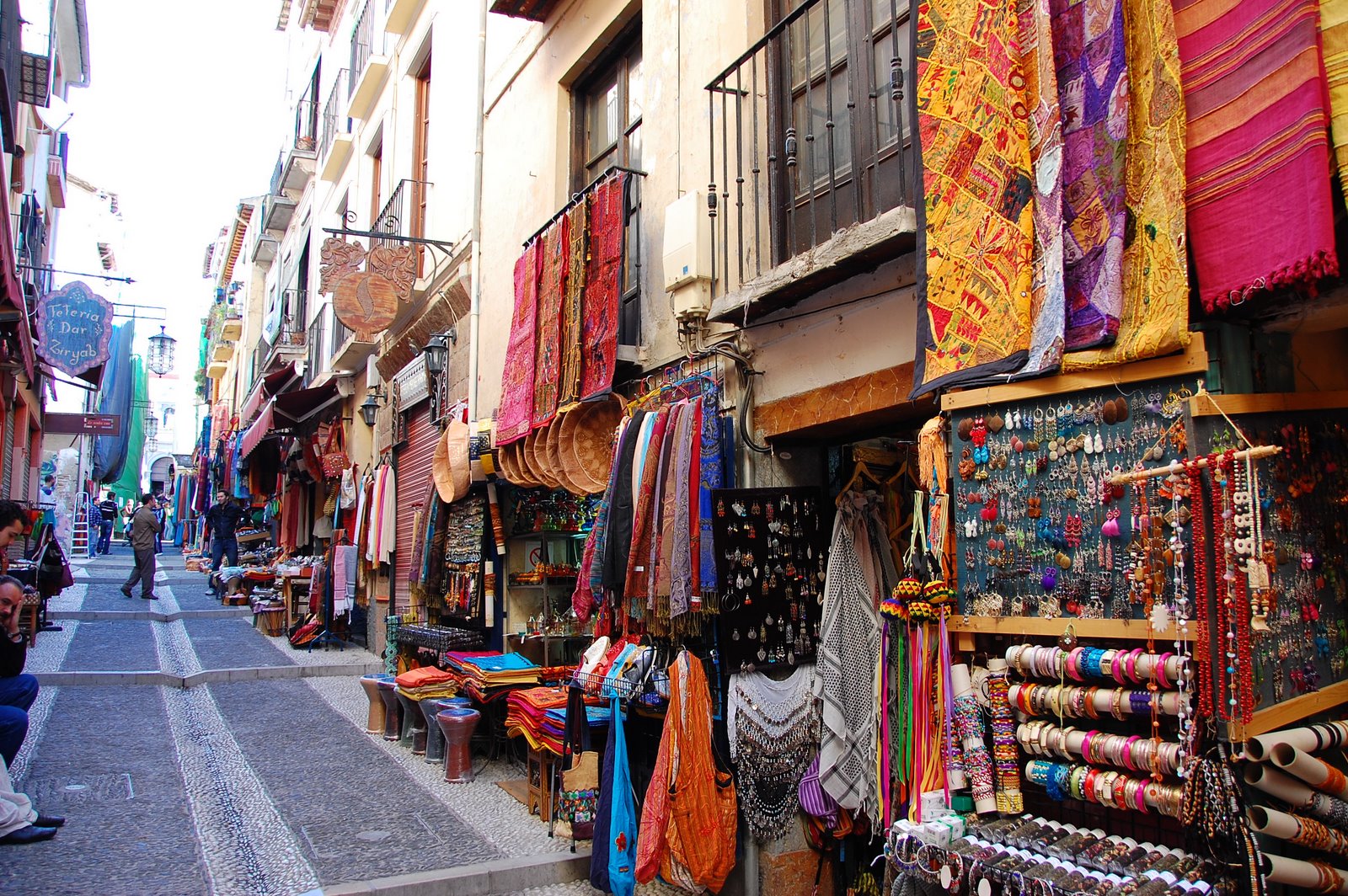 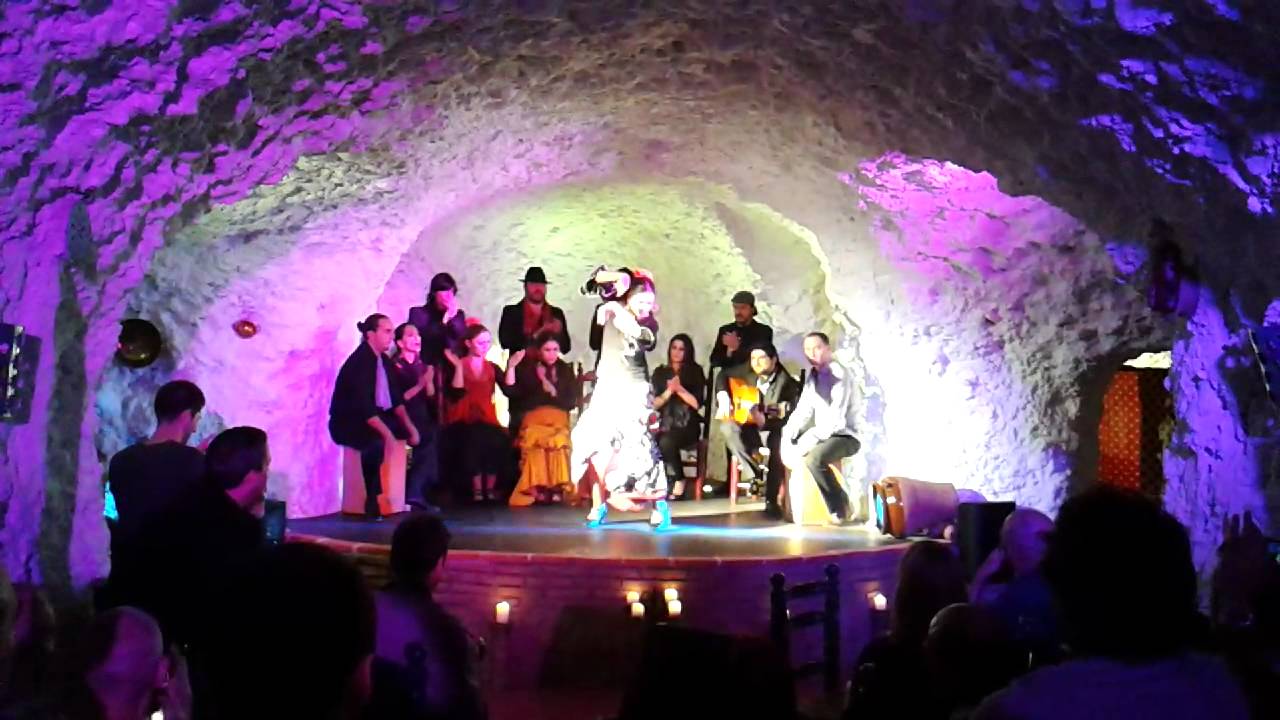 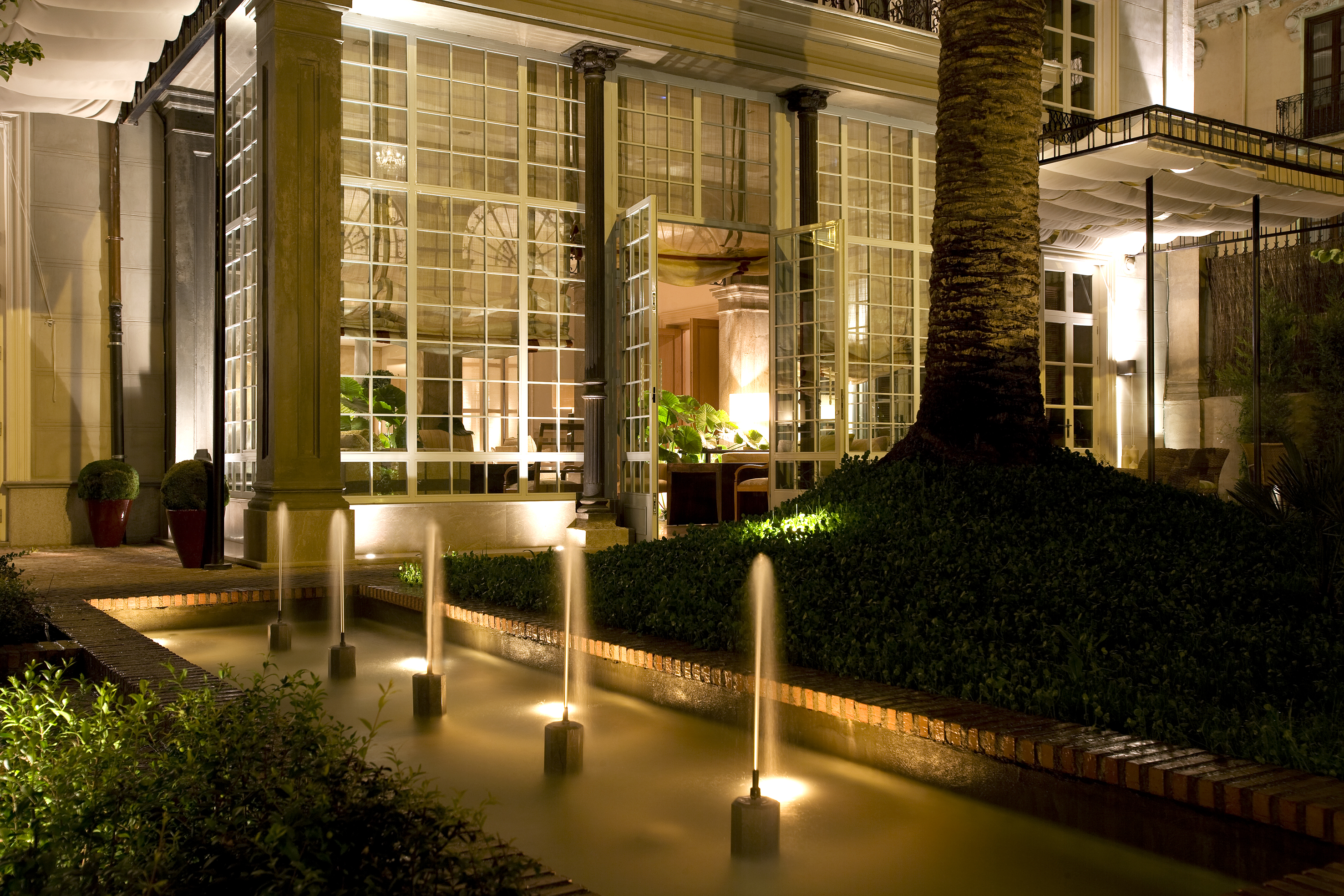 There is a flamenco song that says: Granada Moorish and Christian, bathed in jasmine flower, Granada in the Sacromonte, between the Darro and Genil, Granada Generalife, your Alhambra of gold and ivory,Granada sings in the Vela and dances in the Zacatín

The great influence of Muslim culture in Granada has its greatest symbol in the beauty of the Alhambra Nazari Palaces and the gardens of the Generalife. No one can visit Granada without enjoying the sheer beauty of these, accompanied by the best expert guide in Andalusi heritage.

We will lose ourselves in the old quarter: At the heart of the Albaicin district we will see its most emblematic and romantic balconies, found between narrow alleys and walls that hide the intimacy of charming Cármenes. We will visit the Palace of Dar Al-Horra in the Albaicin Alto, the origin of Muslim Granada and headquarters of the Ziris kings. The last residence of Queen Aixa, mother of Boabdil, the last king of Granada. A palace whose structure and decoration are pure inspiration of Nazari art with wonderful views of the Alhambra.

We will privately visit an emblematic Moorish house. Architectural legacy of great interest in the integration of Islamic and Cristian architectural elements.

In the heart of the Sacromonte we will find the Museum of the Caves of Sacromonte, facing the Alhambra, where we will learn about the life and legacy of this emblematic neighborhood.

We will attend an exclusive flamenco master class with the best teachers of Granada, specially arranged for your clients.

In the city center : the Cathedral, the Capilla Real, the Granada Madrasa, Alcaicería and the Corral del Carbon. We select the best restaurants and tapas bars, depending on your client tastes, and if they are interested in flamenco we will organise for them to have dinner while witnessing a flamenco show in a centuries-old Albaicin cave full of history and art, just for them.

Granada has a great variety of accommodation, from palaces converted into charming boutiques to other hotels located in old convents and Moorish houses.